At the Swedish Casting Federation, the team conducts research and development projects linked to their endeavor, “The Perfect Cast.” “The Perfect Cast” is a broad venture aimed at all who want to learn or develop their ability and performance in casting with fishing rods. This includes all ages, gender, background etc., that is, from the beginner fishermen to the elite casters, with the purpose of raising awareness of the sport and to develop it on all levels. 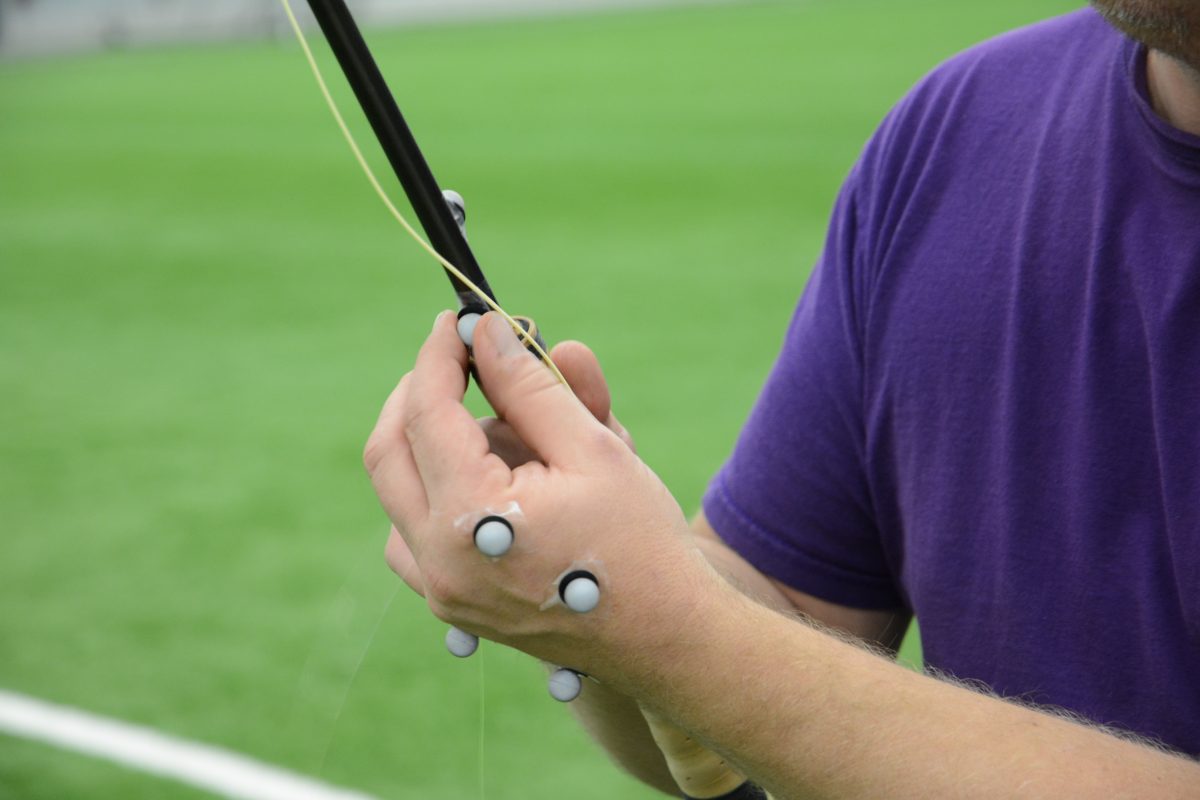 This particular project, which deals with movement analysis, is called MOVECAST and is a pilot project focusing on elite casters in the Swedish Casting Federation’s two disciplines, Fly Casting and Casting.

The goal of MOVECAST is to develop methods for analyzing movement, using basic technology such as 2D video cameras and more advanced measurements of 3D movement and muscle activity. The methods are intended for personalized movement analysis of the individual caster and for use in larger research projects.

Previously, researchers have conducted studies on material (fly lines) (Röijezon U & Siikavaara, S. “A Comparison of Distance Fly Casting Performance Between Three 5-Weight Long-belly Floating Lines.” Open Sports Sciences Journal (2012) 5: 118-122.) in which data was gathered at an elite camp in Bosön. They also studied movement coordination in fly casting at Dala Sports Academy in Falun (Röijezon U, Løvoll G, Henriksson A, Tonkonogi M & Lehto N. An Initial Study on the Coordination of Rod and Line Hauling Movements in Distance Fly Casting. Annals of Applied Sport Science (2017) 5(2): 61-72.) Earlier studies were basically done without funding. The facility received a small grant from the Swedish Sports Confederation to stimulate the MOVECAST pilot project for method developments.

Different rods and lines are used in the various events of the two disciplines of Fly Casting and Casting. The Fly Casting discipline has six events with different fly rods and fly lines, whereas the Casting discipline has nine events, three of which with fly rods and fly lines. Some events use single-hand rods and others use double-hand rods. Some events are cast only on water while others can be cast also on land or indoors.

At Luleå University of Technology, where Ulrik Röijezon, PhD works as an assistant professor in physiotherapy, there is access to equipment that measures movement behaviors. Some equipment, such as the IMU system for 3D motion analysis and the EMG system for muscle activity analysis, are portable and feasible to use in both indoor and outdoor settings. They also have an optic measurement system for 3D movement analysis in the motion lab Human Health and Performance Lab – Movement Science at LTU.

Dr. Röijezon mentioned, that Qualisys’ camera system has a higher accuracy and also enables certain movement measurements that cannot be done with the IMU system, for example measurements of the rod tip, the fly line and even the small fly during fly casting. However, the motion lab is too small for assessment of maximum distance fly casting. The study was moved to Bosön and the Swedish Sports Confederation for further and deepened investigations into the movement behavior in fly casting. 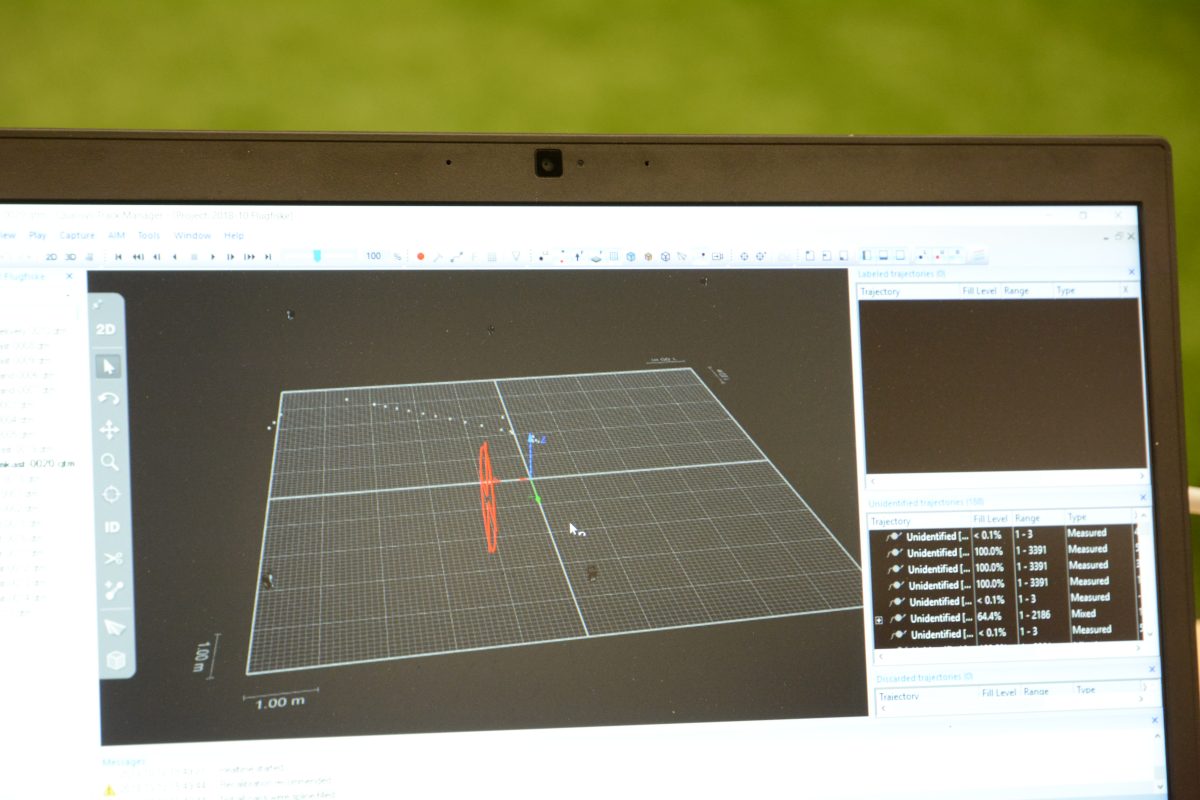 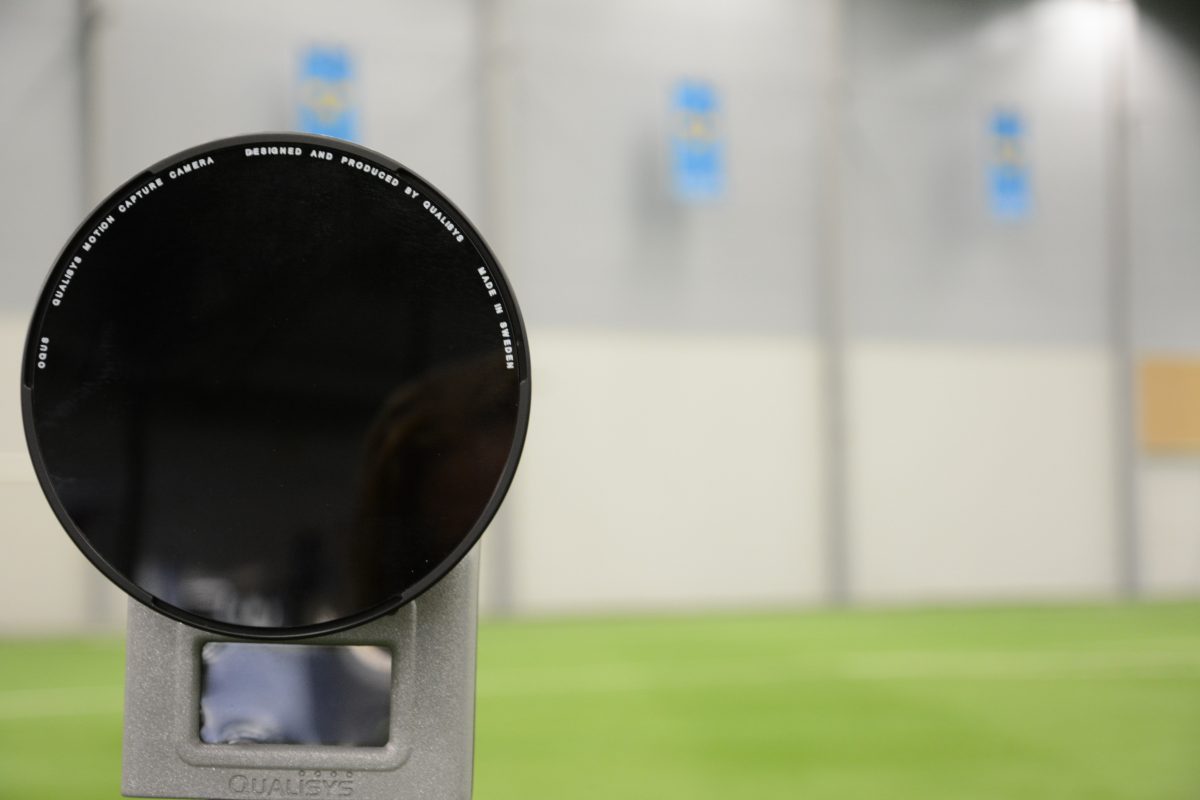 The purpose of the visit at Bosön was to develop and do initial evaluations of methods for analyzing body movements and the movements of the rod, line and fly using a 3D optical movement analysis system from Qualisys.

These methods can then be used in future larger research projects to increase the knowledge about the movement behavior of the caster, rod, line and fly during fly casting among expert casters as well as less experienced casters.

Fifteen elite casters in Fly Casting and Casting participated in an elite camp at Bosön in Stockholm, Sweden, Friday to Sunday 12-14 October 2018. Friday was dedicated to motion analysis with Qualisys’ camera system in the large indoor soccer field “Vinnarhallen”, while Saturday and Sunday was scheduled for training, workshops and conferences with focus on motion analyses in fly casting.

12 cameras  (Qualisys 4+ ) were placed on tripods on the ground and 6 cameras (Qualisys 7+) were fixed to the roof approximately 15 meters above ground. This camera setting was chosen to enable a large measurement volume for assessment of the caster as well as the rod, fly line and the fly during maximum distance casting with both single-hand and double hand fly rods. QTM software was used to sample and analyse data.

For long-distance casting with single-hand rods, we have previously studied and acquired knowledge on the movement coordination of the caster and the rod, but have limited knowledge of the rod tip’s and the line’s movements. Therefore, it is of interest to measure the fly rod’s and fly line’s movement during the cast (including the double haul, that is, the hand movements pulling the fly line during the back and forward casts).

For precision casting using single-hand rods, there are currently very few published studies on the movement coordination of the caster or of the rod’s/line’s movement. Here it would primarily be of interest to measure the movement of the caster and the rod.

For casting using double-hand rods, there are currently no published studies of the movement coordination of the caster, nor of the rod’s or line’s movements. Therefore, it would be of interest and relevant to measure all of these aspects.

The team developed and tested methods for analyzing movements in fly casting with both single- and double-hand rods, using a Qualisys motion capture system. This initial methodological pilot study resulted in some highly valuable experiences and results that can be used in future larger studies. The results also highlight some of the challenges with measuring fast movements of fairly small objects in a large measurement volume.

Our initial results positively showed that we can capture both the full body of the caster, the rod (including the rod tip), the fly line and the fly during fly casting using Qualisys camera system.

Our initial results positively showed that we can capture both the full body of the caster, the rod (including the rod tip), the fly line and the fly during fly casting using Qualisys camera system. 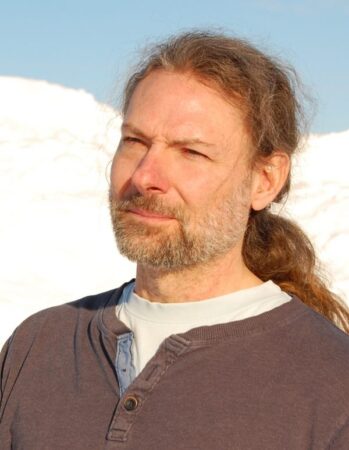 These initial results and future research will contribute methodology for:

The plan is to use this knowledge for continued development of the sport and its athletes.