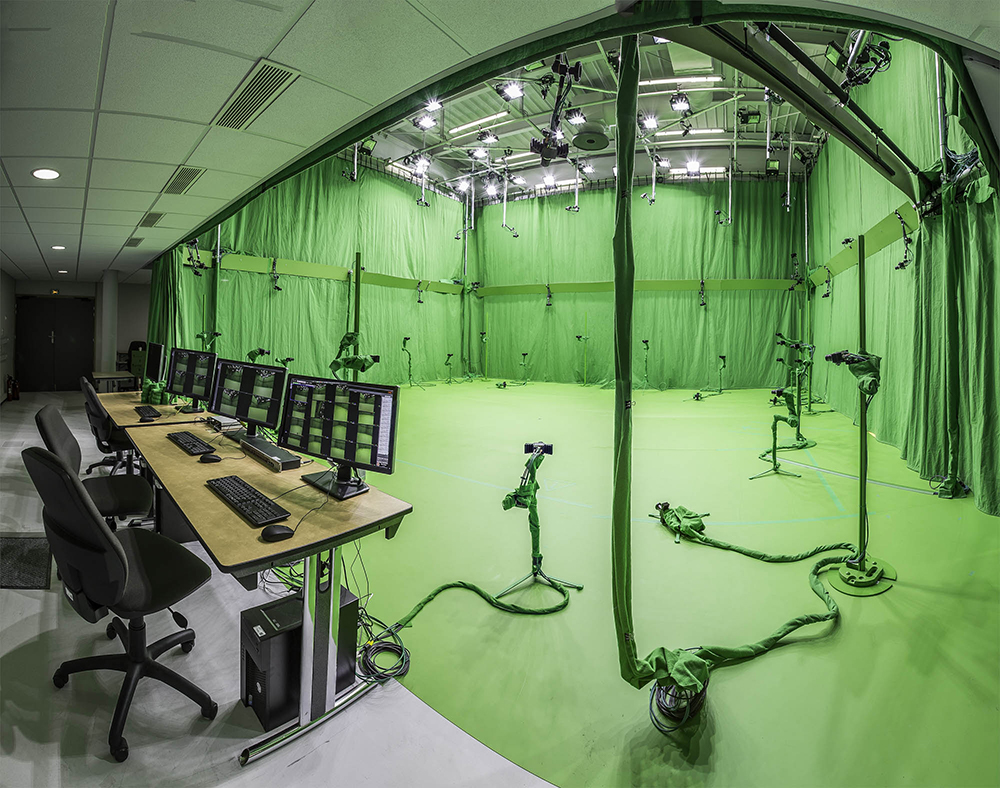 The French National Research Institute for Digital Science and Technology, otherwise known as Inria, covers a large scope of domains in Computer Science.
Among the computer science research areas studied within, some encompass engineering, human biomechanics, and animation motion capture practices pursuing full analysis of athletes and the structures on which they perform.

The researchers use the Qualisys motion capture together with a video system to evaluate physical performance and structural optimization. 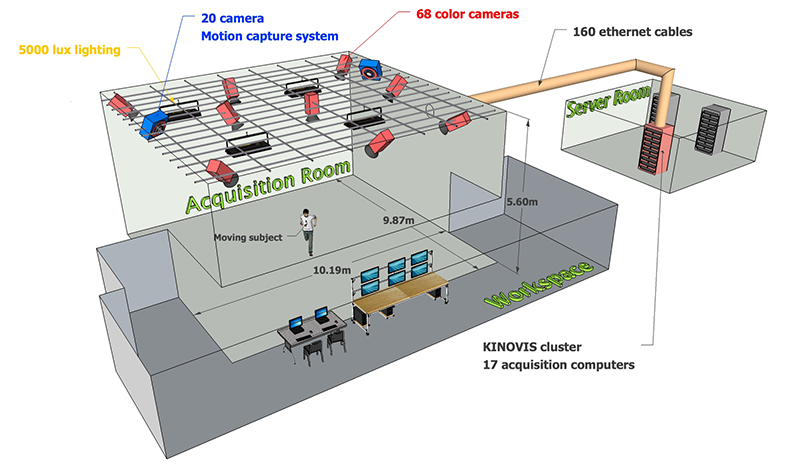 The platform Kinovis makes a great use of the combination of a 68 cameras video-based system for 3D moving surface reconstruction and a 20 Qualisys 7+ marker-based mocap system. It is intended to capture shapes in motion, typically a moving human body. To this purpose the practical acquisition space is approximately 8m x 5m (~ 25ft x 15ft) and surrounded by 2 acquisition systems.

The facility captures world speed climbing champion athletes while simultaneously acquiring visual data of the surface on which the subject climbs. The 3D animated surface is computed from videos as the skeleton is computed from the mocap markers. 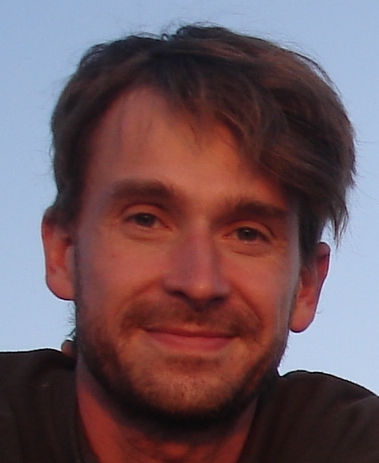 Lionel Reveret is a Research Scientist at both the LJK laboratory and Inria Grenoble Rhône-Alpes. The main goal of his research is “to contribute to a better understanding of the anatomical functioning of musculoskeletal structures and to help improving motion analysis techniques for this goal.”

Lionel elaborated on his work with motion capture for speed climbing while giving insight to the technical and practical benefits of the motion capture system to execute these innovative projects.

Speed climbing involves an optimization of the velocity of the ascent and the trajectory path during performance. Consequently, any amount of energy spent in the two other directions than vertical, namely the lateral direction and the direction perpendicular to the wall plane, is a potential loss of performance.

To assess this principle, we present a study on 3D motion analysis and its 3D visualization for a subject during a speed climbing performance. The fundamentals of geometrical measurement in 3D require to integrate multiple 2D cues, at least two, in order to extract 3D information. First results with two drones following an athlete’s ascent show that a 3D velocity profile can be provided from the tracking of a marker on the harness, pointing critical phases in the ascent where vertical speed is no longer dominant.

We further investigate 3D motion of full body using markerless video-based tracking. Our approach is based on a full body 3D avatar model of the climber, represented as a 3D mesh. This model and its deformation are learned in a laboratory studio. The learning needs to be done only once. Result is a manifold embedding of the 3D mesh and its deformations, which can be used afterwards to perform registration onto video of performance of speed climbing. The results of the tracking is an inference of the 3D mesh aligned onto videos of speed climbing performance. From this 3D mesh, we deduce an estimation of the center of mass (COM).

The Kinovis Inria platform and the work pursued by its active researchers truly encapsulates the integrative use of a Qualisys motion capture system and its ability to be used for human biomechanics via musculoskeletal tracking and analysis, engineering – as in surface reconstruction, and animation by use of the 3D modelling and output to 3rd party applications such as Maya and MotionBuilder for further visualization and analysis. The group inspires many to take full advantage of all uses of the mocap system, and we look forward to seeing their Champion subjects compete in the 2021 Tokyo Olympics!

Want to know more?
Read more about the Inria Kinovis platform by visiting the link below: